I have just spent the last week having a fabulous holiday with my gorgeous friend (and fellow writer) Louise.

Louise and I met in about 2005 in Melbourne when we were both out at a bar on our own. We had both recently experienced break-ups, hers was just before a romantic trip to Melbourne (she hails originally from Sydney) and she subsequently took the trip alone.

We have kept up the friendship over long distance and it means a lot to me that we can still spend amazing quality time together for things like this.

I have taken a lot of pictures on this trip, some of which I am really pleased with. I have decided to blog them in themes. I feel like this will give cohesion and allow me to showcase the good shots in a way that won’t just be 25 shots in one post. Today’s theme as you may be able to tell will be coffee.

As a native of Melbourne, well known for its coffee snobbery, I was VERY impressed with the calibre of coffee readily available in Tasmania. Everywhere we went we tried the coffee and a few places were so well presented I had to get some shots. 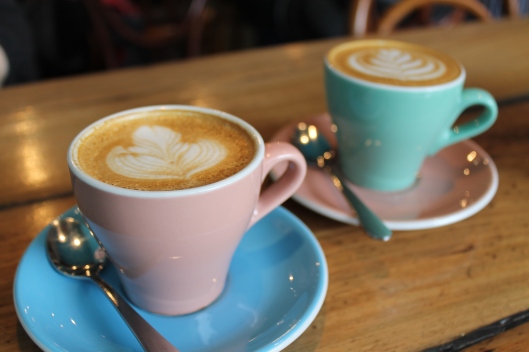 My second coffee after the trip over on the ferry, courtesy of Hobart’s Pilgrim café.

It tasted as good at it looks. This place was super cute and had a bit of a quirky feel. They also served very pleasant food. It was in the main city centre of Hobart. 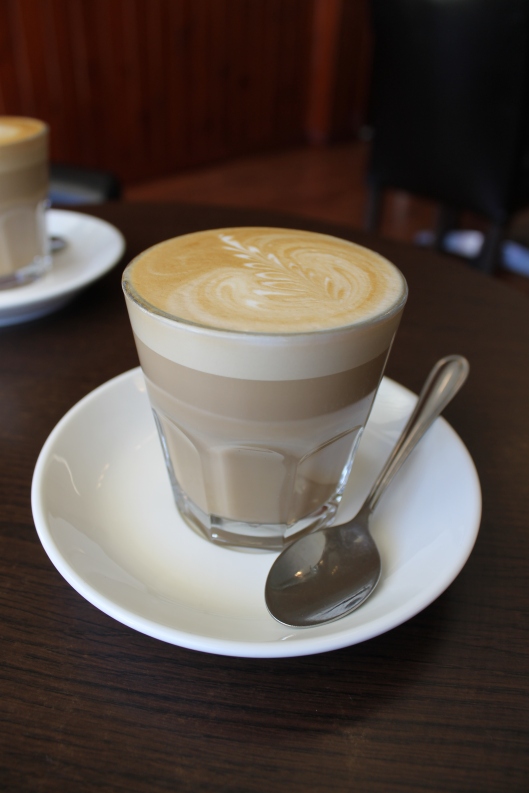 This cup is from Vice Coffee in centre Devonport. We chose this place mostly because it was called Vice. It had a lovely rich wood and dark leather interior feel. 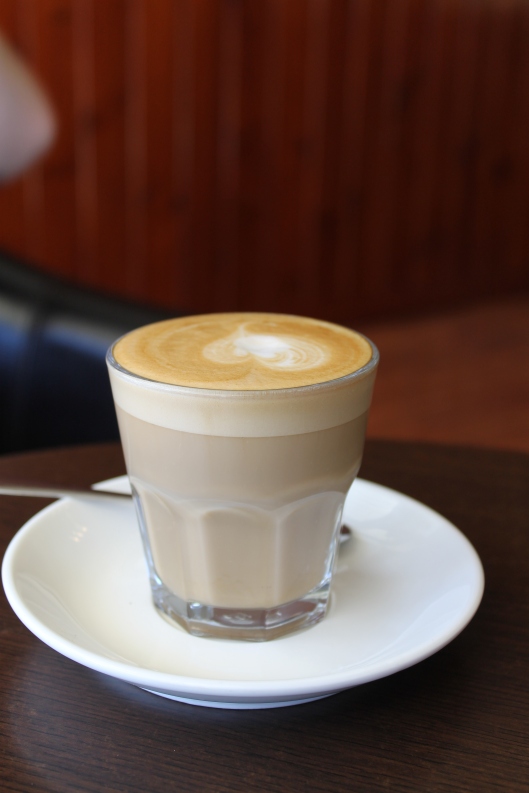 I got the leaf type pattern, Louise got this heart. 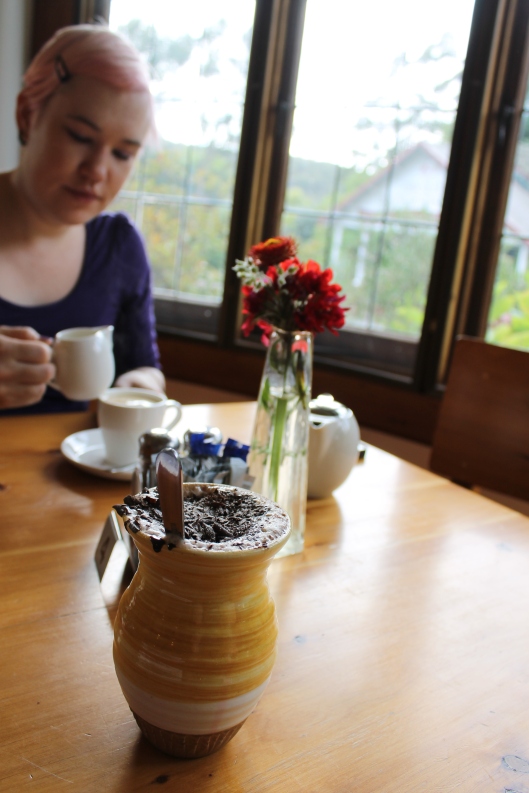 This is technically an Aztec hot chocolate (it was flavoured with strong cinnamon and subtle chilli, it was amazing and huge) which we got from the House of Anvers Boutique Chocolaterie just outside Devonport. You can see Louise in the background giving very serious consideration to her tea. 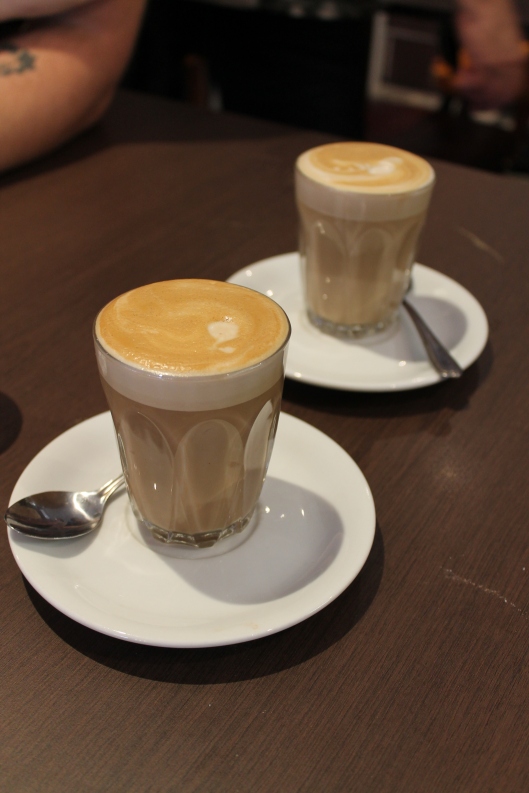 This coffee was at the Laneway in central Devonport. Apparently this place hasn’t been open long, but it definitely makes nice coffee so I hope it sticks around.

This shot was taken by my friend Wade. His wife, Jennifer (who is a fabulous artist and blogger), is from Devonport and they pop over quite frequently from Melbourne to visit. I didn’t know they would be there while I was but it’s funny how things turn out! Wade took a few shots with my camera, he usually uses a Canon 600D with a macro lens and I think this is awesome. It’s quite different from the shots I usually take don’t you think? Thanks Wade.

Look out for more of my Tasmanian adventure coming soon!